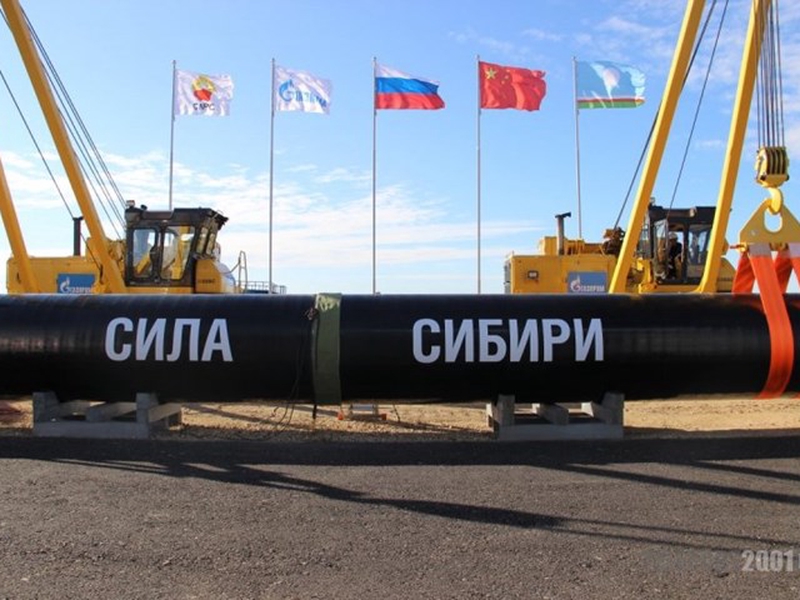 How could Sebastian Coe's and Philippe Craven's positive reactions to the report accusing Russia of doping come so fast?

Here issomething I don't understand. How could Sebastian Coe's and PhilippeCraven's positive reactions to the report accusing Russia of dopingcome so fast?

The new report accusing the Russianathletes of doping was prepared by the so called "IndependentPerson" named Richard McLaren (not an athlete, but a Canadianlawyer) was published Friday morning. Mr. McLaren made his report atthe request of the World Anti-Doping Association (WADA). The reportis 140 pages long and no one had supposedly seen it until it waspublished. At least, that is what one could hear from the BBCon the eve of the report's publication (the report was publishedaround 10 a.m. London time).

Then how come the top persons inIAAF (International Association of Athletic Federations) agreed withthe report 100 percent minutes after its publication - the positivereaction from IAAD came before 11 a.m.? Obviously, the formerlyfastest runners on the planet Earth have to be also the fastestreaders. Otherwise they would not be able to read 140 pages in lessthan an hour. Let us remind the readers that it was IAAF that imposedthis summer a blanket ban on the Russian track-and-field federation,barring ALL the Russian runners and jumpers from coming to the Gamesin Rio. The "non-participants" included the Olympicchampion in pole-jumping Yelena Isinbayeva and other Russianathletes, who had never failed their doping tests. Several Americanathletes with doping history were allowed to go to Rio - just becausethey belonged to a different national team than the Russian ones.

The text reviewing McLaren's report published bythe NYT, The Guardian and The Irish Times - this text was the sameword for word on th websites of all of these three newspapers. TheIrish Times attributed it to some "Guardian Service"(whatever that means). The text, obviously prepared in advance of thereport’s publication, quotes the president of IAAF Sebastian Coe aspraising the report (and himself) - minutes after the McLaren'sreport was released to the public. So, Coe obviously gave McLaren ablank check – something Coe was not supposed to do in the name of“integrity” he likes to talk about. It should be noted that “Sir”Coe is an ungrateful champion of the 1980 Games in Moscow, where hewas allowed to participate despite the British-American boycott ofthose games. 36 years later Coe became the key figure in barringRussians from going to Rio.

“The IAAF has been at theforefront of anti-doping since 1928 when we were the firstinternational federation to prohibit doping in sport. We willcontinue to test intelligently, retest smartly, work collaborativelyand seek swift justice. The independent Athletics Integrity Unitlaunching in April 2017 will give us, and clean athletes the worldover, the strongest platform possible to deliver this,” the IAAF’sstatement said, and it was happily and uncritically quoted by leadingWestern newspapers said.

How come theInternational Paralympic Committee said (also a few minutes after thepublication) that the report's findings are "unprecedented andastonishing" and that their committee "wholeheartedlyagrees with Professor McLaren"? In the Soviet Union, as thefamous joke goes, people said at official rallies the phrases like"we have not read Pasternak, but we condemn his anti-Sovietwork." In the modern US, the EU and Canada, people agree withreports without having read them. Typical.

So, why does Westernmedia blindly believe the integrity of the “professor” who ruinedthe lives of a few dozens disabled persons and a few more hundreds ofthe young healthy athletes? Because otherwise there will be questionsnot only about the integrity of WADA, but also of the Western mediaitself.

“After all, it wasWADA’s responsibility to protect the urine samples and otherelements of the anti-doping program during the Sochi games,” AlexeyOsin, the sports commentator of the liberal Ekho Moskvy radio stationsaid on Friday evening. “Also, it was the responsibility of aWestern company Berlinger Special AG to make the bottles which wouldbe tamper-proof. They promised to do it and, if we believe Mr.McLaren, they failed. But how come that same company continues tosupply bottles for all other major sporting events supervised byWADA? In this way, they provide the ground for disqualification ofall the athletes using these bottles, not just Russians.”

So, the Westernmainstream media is quickly giving full credence to hasty commentsfrom Coe, the International Paralympic Committee, which disgraceditself by barring all the Russian disabled athletes from the games inRio, etc.

Again,this is the same situation as the one with “universal condemnation”by Soviet citizens of Boris Pasternak’s novel Doctor Zhivago in thelate 1950s.

The only difference is that the proletarians whocondemned Pasternak did not have any effect on Pasternak's health andcareer. McLaren, IAAF with Coe and the International ParalympicCommittee barred hundreds of people with clean doping records fromthe Olympic games. They damaged these people's careers and health.So, their “simplicitas” is even ‘sancta’ than the naïveanger of unenlightened Soviet critics of Pasternak.