The Fall of the Fake Proletariat and Global Independence War 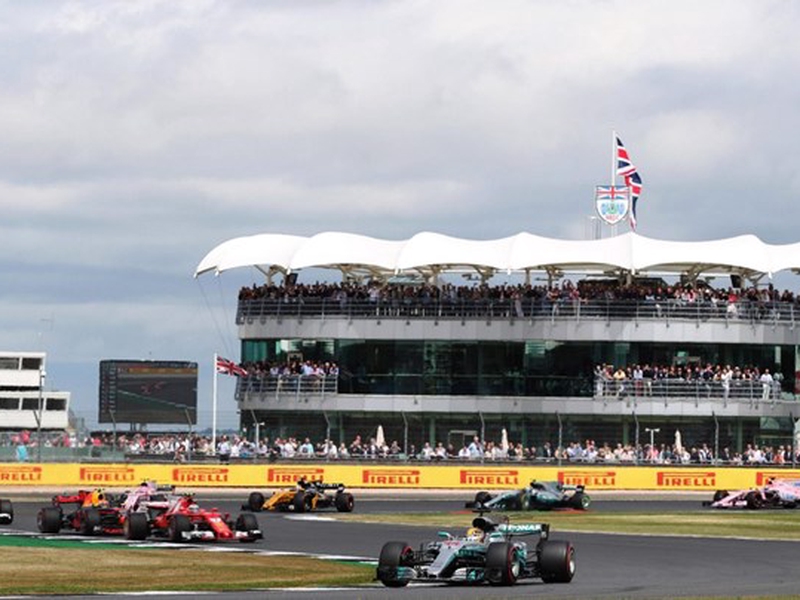 Everyone who’sinterested have probably already seen the impressive parade ofprotest against the alleged new politics of the United States.

The Russian media mostlyportray this parade in a simplified manner: “the American versionof the Bolotnaya protests”: the riot of minorities and hipstersagainst the new leadership’s stated basic values.

But we think that this isa much wider phenomenon. And if you want to know how wide it canbecome, let’s talk about it.

First of all, we want topoint out that the march didn’t only take place in the UnitedStates. There was also a big march in London. There were parades inCanada, in Denmark, in Berlin, Paris, Melbourne, Tokyo, Amsterdam,even in the South Africa and the Baltic States. This was reported inthe American state-backed media, including Voice of America andSvoboda radio.

In other words, thisconfrontation isn’t limited to United States. It’s worldwide, orat least covers a large portion of the globe.

Here’sthe picture we see. The barricades that are being built now havedivided the world’s citizens in a new, unique way. At one side,there are the direct descendants of the developed countries’working class – the so-called lower middle class. They are workers,who, in a historically small period between 1945 and 2000, haveventured into the world of prosperity. And on the same side, thereare direct descendants of classical exploiters: all thoseconstruction business moguls and oil barons; they seemed to haveintegrated into the “new supranational elite”, but have nowrebelled.

Onthe other side, there is that supranational elite, the“one-percenters”. The Elysium from the movie of the same name,hanging over the planet at an unreachable height. A powerful crowdthat possesses one half of world’s wealth, but obtains it not fromthe crude matter, but from something technologically advanced: fromstock market speculations, software, media, social networks.

Inshort, the liberal globalization is about free (for theone-percenters) movement of capital, goods, production and workforcein the entire world. Furthermore, it’s also about transformation:in the ideal globalized world, there’s no permanent commodities, nopermanent occupations, no permanent investments. The ideal commodityof this world is, metaphorically speaking, the constantly changingWorldof Warcraft,which has only one permanent attribute: the number of subscribers.The ideal worker is also transforming constantly: today, it’s awaiter, tomorrow, a mobile operator clerk, after tomorrow – atablet PC repairman, and a beauty blogger in the spare time, in otherwords – anyone in demand, if learning courses are available.

This ideology is at war with both classical states and traditionalclasses, which are historically inert and slow the globalization downbecause of that.

And so the crowd that preaches this ideology set out to erasenational borders and traditional social institutions such as clumsylarge political parties, trade unions, etc.

But to compensate for that, the one-percenters have created their ownsupranational surrogate of the “vox populi”.

The“new proletariat” (probably accidentally) formed from people whothought of themselves as oppressedby society.Thisis very important: the oppressed elements were, more or less, pluckedfrom the society and then set off on the society itself, within theframework of fightingfor the rights.

Those are the “globalized people’s masses” - the lower-classpeople who allied with the supranational elite. This new proletariatreceived hefty bonuses. Leaders and activists received teachinggrants and seats in various committees and funds. Bards andchroniclers got financial and information support. The ordinary fakeproletarians received direct and indirect benefits and the thingsproduced by the first two categories: mass propaganda and massculture.

Why do we call this proletariat a fake one? Because it had neveropposed the super-elite. They have never questioned the basicinequality of opportunity. They have only fought against the“secondary” inequality: gender, sexual, racial, the only resultbeing the “right of oppressed minorities to get some privilegedhandouts.

The place of the United States in this global supranational empire iscurious. Here in Russia, back when the idea of the “golden billion”was still a thing, we thought that America was the metropolitan stateof this new empire. But the history showed us that it was only thefirst province subjugated by the elite, their foothold and theirexpansionist tool. The United States, of course, had the richest fakeproletariat, but, as the latest election showed, this wasn’tenough.

Theweakest spot of the fake proletariat is that they only can act ifthey’re supported by sponsors, either directly or indirectly. Assoon as sponsors pull out, the fake proletariat becomes marginalizedagain and decreases greatly in size. The most direct proof for thatis the fate of the Russian “Bolotnaya” movement. They havedissipated – not because of any repressions (there weren’t any),just because of the ongoing economic crisis.

After the United States declared their independence from globalimperialism, the American fake proletariat is now threatened by asimilar lack of resources. America has decided to concentrate onself-repair – at least that’s what they say.

We must add that the rebels – the rich “nationalists” and theimpoverished workers who voted for them – also have theirweaknesses.

It may sound strange, but their weakness is precisely their lack ofglobal ideas. Their alliance is based on the rebellious elite’spromise to return the workers into the middle class, give them backtheir jobs and their prosperity.

But the thing is, they can only fulfill their promise by destroyingthe global supranational empire. By dissecting it into “economicworlds” with their own metropolises and peripheries. By fillingtheir own countries with “development projects” and annulling theglobal ones.

All this can lead to such a laundry list of both international andinternal battles (not necessarily, but quite probably) that theglobalists’ bloody wars of 1990s – 2010s might seem an innocentgame.

In a sense, it would be a “global independence war”. But in thesame time, it would consist of new colonial wars that most probablywon’t pass Russia by.