Putin Warned Them: 10th Anniversary of the Munich Speech 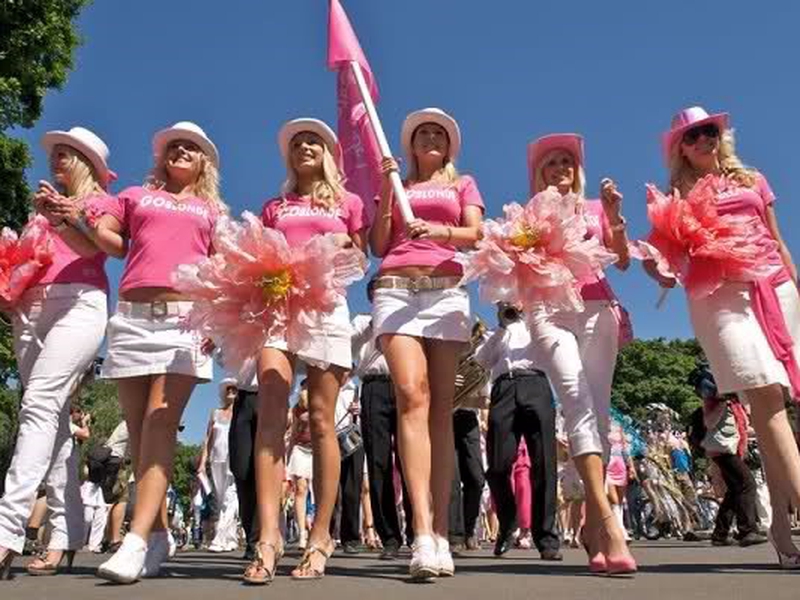 Today marks ten years since the Munich speech of Vladimir Putin. Now it is considered to be a turning point in the foreign policy of Russia. Meanwhile, it is also the most rare case in world politics of a complex forecast coming true.

The full text of the speech still deserves attention. We will issue a reminder of its basic points:

1) The unipolar world didn’t take shape. Despite how this term could be embellished, it finally in practice means only one thing: it is one center of power, one center of force, one center of decision-making. It is a world of one owner, of one sovereign. And it finally is harmful not only for all who is within this system, but also for the sovereign themselves, because it destroys them from within.

2) Everything that occurs in the world is a consequence of attempting to introduce the concept of the unipolar world. And what is the result? Unilateral, often illegitimate actions didn’t solve any problems. Moreover, they became the generator of new human tragedies and centers of tension.

3) Domination of a factor of force inevitably feeds the thirst of a number of countries for the possession of weapons of mass destruction. Moreover, principally new threats appeared that were known earlier, but today gain a global character, such as terrorism.

4) We approached the critical moment when we have to seriously consider all the architecture of global security. It is necessary to make a start on the search for a reasonable balance between interests of all subjects of international communication.

5) The international landscape quickly changes due to the dynamic development of a number of the states and regions. Thus, the total GDP of India and China on parity purchasing power is already more than that of the United States of America (remember that this speech was in 2007). And the GDP of the states of the BRICS group calculated by the same principle — Brazil, Russia, India and China — surpasses the cumulative GDP of the European Union. And , according to the experts, this gap will only increase in the foreseeable future.

6) The UN Charter must be the only mechanism of decision-making on the use of military force as a last resort. Also, the United Nations mustn’t be substituted either by NATO or the European Union. Otherwise the situation will only reach a deadlock and the quantity of heavy mistakes will multiply.

7) On the one hand, financial resources are often “assigned” for programs of help for the poorest countries, but most often it is done for the development of companies of the donor countries themselves. On the other hand — their economic backwardness is preserved. The arising social tension in such depressive regions inevitably develops into the growth of radicalism, extremism, and feeds terrorism and local conflicts. And if all this additionally occurs, for example, in the Middle East, in conditions of an aggravated perception of the outside world being unfair, a risk of global destabilization appears.

On the basis of this description of the world and its future, the President of Russia reported to the international community: our country will pursue an independent foreign policy. And that she would like to deal with the same autonomous and independent partners.

Having held a short audit of the points of the Munich speech, 10 years later it is possible to state:

Yes, the unipolar global world didn’t take shape. The country that was considered as its suzerain and owner was one of the first to feel that all of this destroys her from within, and declared intention to dump a ballast in the form of an excessive layer of glued partners. And now she is building a wall on the her southern border. Also she introduces protectionist duties on import, and changes immigration policy from “open doors for all” to “open doors for persecuted Christians”.

Yes, none of the centers of tension were liquidated. Moreover — new ones appeared. More countries were destroyed and dilapidated.

Yes, terrorism turned into a global force, creating even its own global quasi-state, which is really operating on the territories of two continents. And its emissaries shoot, blow up, and crush with trucks the once carefree Europeans on their embankments and Christmas markets.

Yes, the GDP of the BRICS countries, despite crises in Russia and Brazil and the “Chinese delay”, already almost equated to the GDP of the “G7”. And, taking into account the difference in rates of growth, it confidently goes on for overtaking.

And as a result, the world became stuck in a deadlock about which the Russian president warned, because the Munich speech, if to be honest, wasn’t heard by whom it was turned to.

Or rather, it was heard, but through the filter of the unipolar ideology – the destructive effect of which Putin warned about. The holders of the only pole understood only one thing: one of the countries that was subject to liberal democratization resisted it, and declared something about independent policy. Also they reacted respectively: instructors and arms went in a reinforcing stream to Georgia, and the stream of “cookies” became stronger in Ukraine. This led to known results.

Ahead there were “Arab” and other springs – Libya, Yemen, and Syria. Ahead there was a great invasion of refugees in Europe. Ahead there were Paris, Brussels, Nice, Berlin, Orlando, and San Bernardino. Ahead there was the disintegration of Ukraine and Brexit. And the “strange presidency” of the current American leader – which on all fronts is torpedoed already in a month by their own American elite.

In other words – what the Russian leader warned about came true. And, unfortunately, also what he called to prevent.

The most sapiential (and sad) — that Vladimir Putin still then, ten years ago, offered the recipe against all of this. He suggested to refuse the unipolar ideology in favor of the “search of a reasonable balance between interests of all subjects of international communication”.

And only now — with wild reluctance, with a recurrence of “liberal Messianism”, hardly being at loss for words and formulations — western leaders start to realize the inevitability of multipolarity.

It is impossible to say that they are happy: the aforementioned autonomy and independence, which their Russian colleague called them to have 10 years ago, for the majority of them is a heavy burden. Because for a quarter of a century of “the end of history and the last man of Fukuyama”, most of the leaders of the free world simply become unaccustomed to freedom, and from the responsibility that inevitably accompanies it.

And another reason as to why they so reluctantly realize the reality predicted by the Russian President is because this understanding will entail another one: the problems connected with the dismantlement of the unfinished “global empire” have only just began.

And a majority of them are still ahead. 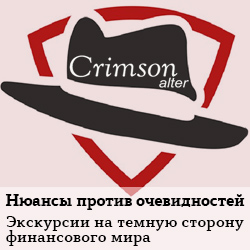